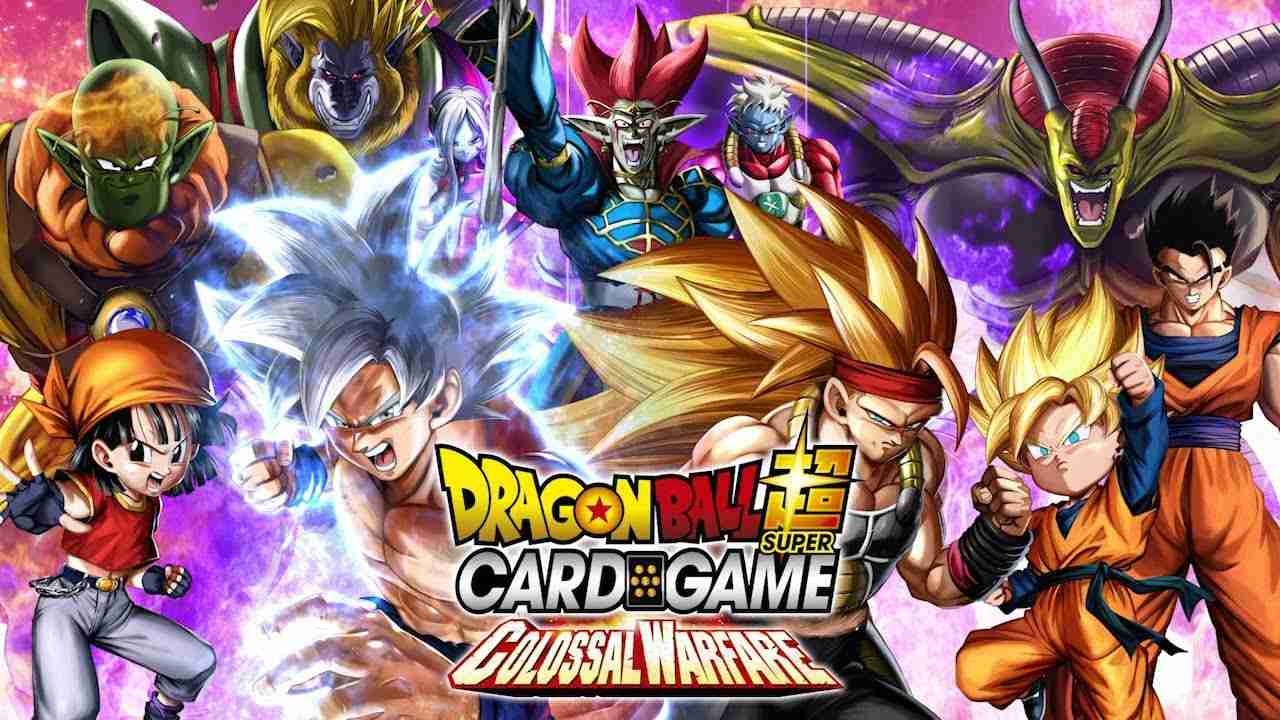 Unfortunately Europe has been hit again with Dragonball Super Card Game delays. Although we were promised by Bandai that we would be in sync with the US it unfortunately has not come to fruition.

At the moment I can confirm that the Set 5 Booster Boxes and the Starter Decks are going to be released on the 30th of this month now. However, the World Martial Arts Tournament Box looks like it may be even later but I do not have a confirmed date.

I will keep my pre-order dates updated and release further information once I know more. I can only apologise for the inconvenience this may have caused you but it is unfortunately out of my control. If you would like to cancel your pre-order I fully understand and will be willing to accommodate this (although I would much prefer it if you didn’t 😉 )