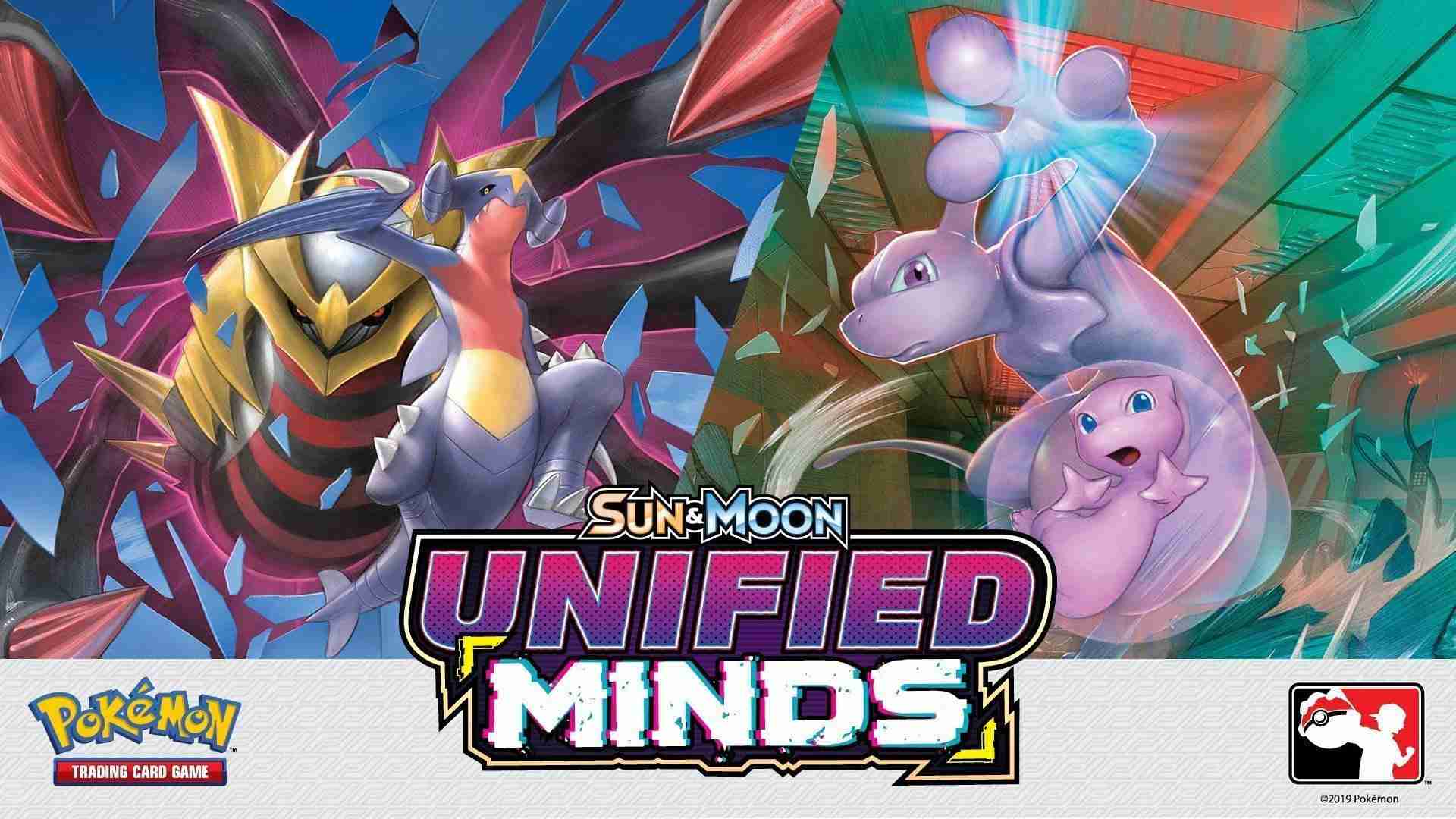 Last Sunday I played Spiritomb for Reading’s League Cup. It was the first time I played the deck at a competitive event but after testing in the weeks before I found it as a meta viable deck, which I enjoyed playing. Here’s my list I used:

The event was quite large for a UK cup, having 6 rounds before a top cut, and we managed to get 48 masters enabling the top 16 to obtain competitive points. Here’s how all my rounds went:

First game turned in my favour when my opponent obtained a 2 prize penalty for forgetting to pick up a prize card when he knocked out one of my Pokémon and made my victory much easier. During the second game it was the simple case that I managed to set up quickly whereas my opponent bricked the first few turns enabling me to get ahead of him and win the game, and thus the match.

First game yet again my opponent forgot to pick up prize cards when he should of and when we realised, I had just two more prizes to take so won the game with the penalty. The second game was very close and could have ended with either players victory however time forced it into a draw as both decks have very long turns.

Blacephalon GX versus Spiritomb is a match up, if played on a similar player skill level, will be decided by who draws better and my two match ups this tournament show this perfectly. The first game was won by me as my opponent dead drew for his first few turns, and the second game was very close, but I lost as I couldn’t find an energy to attach for a turn. The final match was a draw as time was called early into the match.

Straight off a Blacephalon match into another however this one was much more cut and dried, both the first and second games I had poor early turns whiffing on stellar wish and unable to find a supporter for the turn made for easy matches for my opponent.

By now my deck and luck were starting to fail me as for the Mew3 match up and a few others I tech an Alolan Ninetales however I prized it and my board got heavily damaged by an early GX attack from Espeon Deoxys GX and I couldn’t recover after that. Game 2, I bricked hard and was forced to evolve my Ditto (Prism), the only thing which my Ninetales can evolve off, in a Zebstrika or sufferer a donk and game lost to the GX attack from Espeon Deoxys GX.

These two games felt the worse not only was it my last match of the day this was my last chance to get championship points and my deck just felt like a repeat of match four where I stated with unplayable hands or ending up having to discard four energy with a single sprint from Zebstrika. Whereas my opponent just seemed to get every card they needed such as both times I reset stamped him to 2 prizes he managed to get a Dedenne GX both times which enabled him to get better hands.

Though the deck didn’t perform as well I hoped and may have bricked more than I would have liked, it seems more reliable in testing and may be down to my luck on the weekend as for example I had 5 mulligans in the event which is extremely high for a deck with 17 basics, it was still a fun deck which is the main part. I may tweak the deck slightly to fix anything I did notice during this events such as maybe a few more escape boards or another shrine of punishment, but as Cosmic Eclipse is looming closer and I am not going to any events until it is legal for competitive play I may update the deck for the next format which it obtains some consistency cards and new techs.